Prior to venturing on his own, Golner enjoyed a long marketing, game operations and entertainment career with the Arizona Diamondbacks from 1997 to 2005, leaving as Senior Director of Game Operations. Golner produced close to 700 Major League Baseball games including playoff games and the four World Series games in 2001 that culminated with a Championship. Golner also served a three-year ticketing stint with the Colorado Rockies from 1994 to 1996. 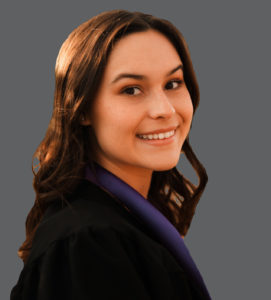 Taylor is a recent 2022 graduate from the Colangelo College of Business at Grand Canyon University. While at GCU, she obtained her B.S. in Marketing and Advertising and plans to expand her education with a Master’s Degree in Marketing in the near future. She has relocated from Redlands, CA to Phoenix, AZ in order to continue working for STEM Sports as Marketing and Development Coordinator. Taylor is extremely excited to use her academic and professional experience in sports education to further her marketing career. 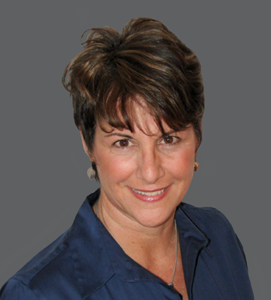 After attaining a degree in Accounting from Miami University in Oxford Ohio, Andrea started her career in public accounting and then moved on to private industry in various management and controllership roles, while earning certifications in both public and management accounting. She is also a Certified Advanced Quickbooks ProAdvisor. 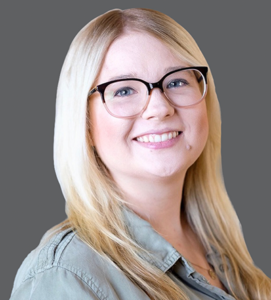 Carli is a Phoenix-based graphic designer, illustrator, copy editor and brand strategist. She is also an adjunct professor at the Walter Cronkite School of Journalism at Arizona State University teaching Digital Design. She graduated in 2013 from the University of Montana with a degree in journalism. She’s worked for newspapers, the multifamily housing industry and the Heard Museum – which included working on children’s exhibitions and education. A lifelong sports fan and learner, she’s excited to help marry STEM education with athletics through visuals. 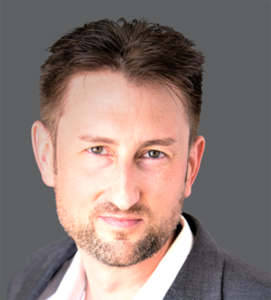 Sean was hired in March of 2019.  He is responsible for the development and sustainability of the STEM Sports® curricula and strategic plan, in addition to providing budgetary, personnel, and operational support to the President & CEO. Sean’s goal is to apply his professional and academic experiences to support and drive the mission of STEM Sports®, diligently serving students and educators in a vast and changing world. 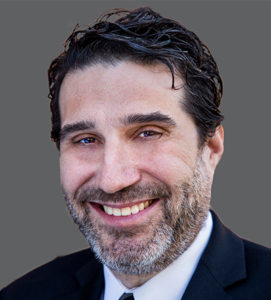 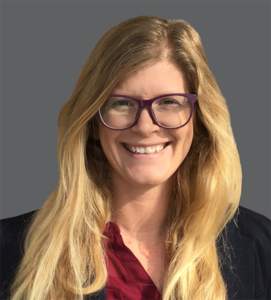 Rachel started her educational career in Minnesota, where she was trained in Urban Education with an emphasis on Science and Biology. She relocated to Phoenix, Arizona in 2012 to teach science at Copper King Elementary School. During her teaching at Copper King, she pursued a Masters of Art in Education at the University of Arizona as part of the Teachers In Industry program; Rachel’s thesis research was on strategies to engage young women in physics and engineering. She spent her final two years at Copper King designing and teaching a specialized STEM academy on Water and Environmental Engineering; most notably, she designed an engineering curriculum for students.

Currently, she is teaching 7th and 8th grade Science and coaching Volleyball and Basketball at Timberline PK – 8 in Longmont, Colorado. She is also a valued member of the STEM Sports team, writing and enhancing curriculum for grades 3 – 8. 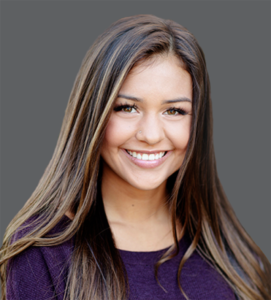 Lauren is a two-time ASU graduate with a degree in sports journalism and a master’s in sports law and business. She uses her passion for writing to support the STEM Sports® team by creating weekly blogs on various STEM, education, and sports topics. 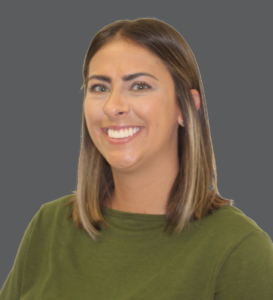 Haley has been in the classroom teaching since 2016. She has taught a variety of subjects, including Math, STEM, and AVID. Haley grew up playing every sport, and knew one day she wanted to find a career that would combine her two favorite things: teaching and sports. Haley joined the STEM Sports® team in 2021 as a Curriculum Writer and Sales Captain. 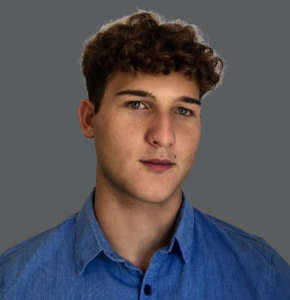 Colt is a senior at Arizona State University’s Walter Cronkite School of Journalism and Mass Communication pursuing a degree in sports journalism with a minor in business. In April 2022, Colt began his role as “Special Teams Player” at STEM Sports, primarily supporting the Sales Captain and Marketing & Development Coordinator through their lead generation and customer acquisition efforts. With a background in journalism and broadcast media, Colt is excited to use his communication skills to fulfill the strategic goals of STEM Sports, all while learning the responsibilities of the marketing field.

As a native of Oʻahu, Hawaiʻi, Colt is very passionate about his Hawaiian heritage and is looking forward to bringing the island flavor to his career in the sports business industry.